For no particular reason at all. I just want the internet to know.

They reduce the versatility of a room and your ability to style a room how you want to style it.

This has been a random announcement for no particular reason at all.

This mashup is freaking genius! 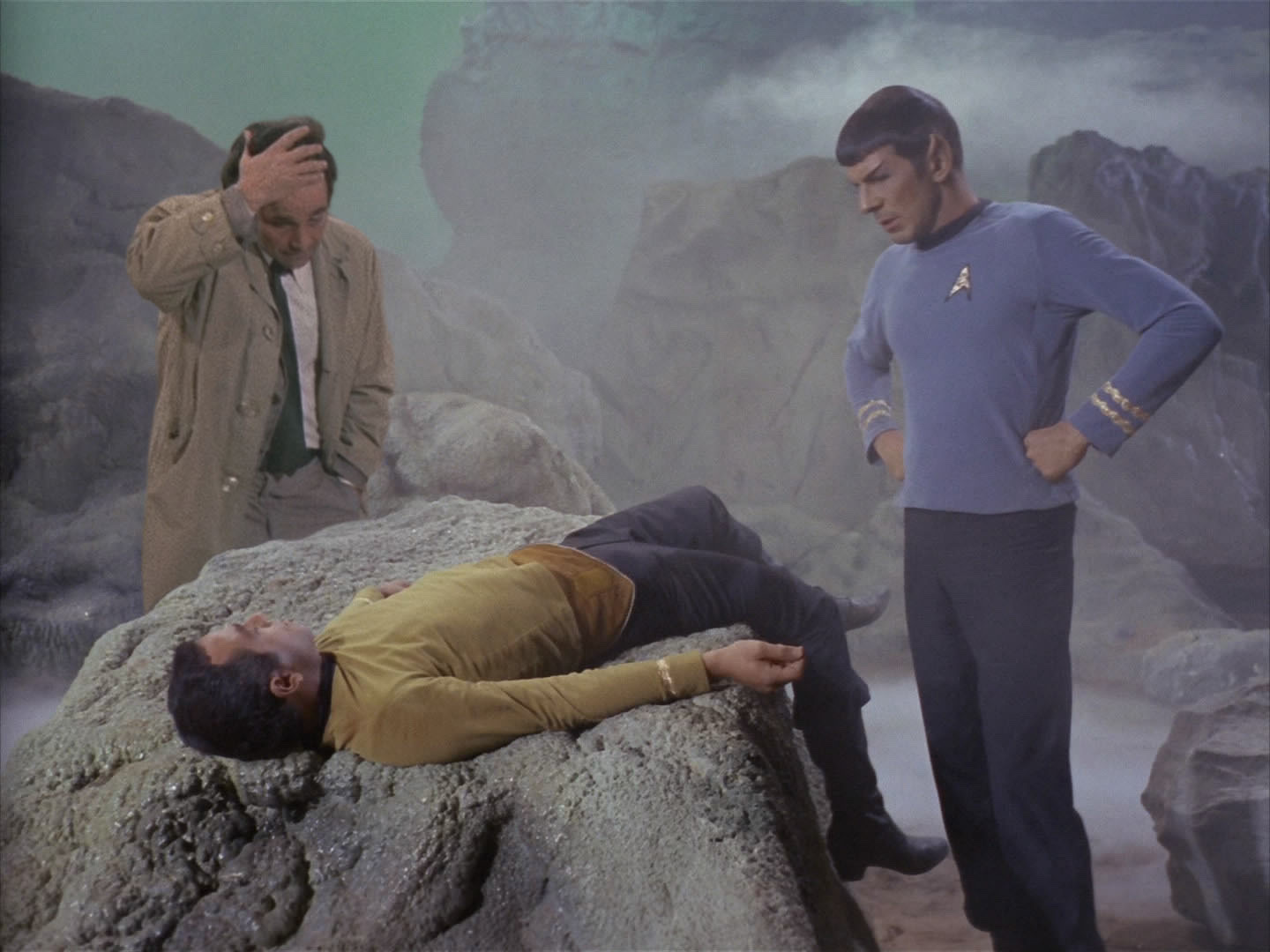 How much better is silence; the coffee cup, the table. How much better to sit by myself like the solitary sea-bird that opens its wings on the stake. Let me sit here forever with bare things, this coffee cup, this knife, this fork, things in themselves, myself being myself.

“Betty, you think Velcro is impressive.”

We Tivo Wheel of Fortune during the week to watch on the weekend and one our our pet peeves is people who do not wait for Vanna White to tap all the letters before deciding to spin the wheel.

That’s like asking for “measurable criteria” for evaluating a movie or novel or song or painting.

But, there are measurable criteria for evaluating every one of those things that exist outside of the artistic aspect of the works.

There are a lot of assumptions here by Gruber and Birchler and I do not think those assumptions provide a solid foundation to stand upon when making these comparisons.

Playing around with themes this morning. Just Because.

Nothing to see here.
Just Plotting.
Move Along. …only to eventually cede the entire touchscreen revolution in personal computing to Apple and Android.

So you can get a touchscreen laptop from Apple now? I like how ‘personal computing’ is now only phones to Gruber so he can get a dig in.

Wait. Wait a minute. Hold on. Give me a second.

The people who care about 3rd party app support are; tech adjacent and not the main stream. Until celebrities and influencers leave … Twitter will remain.

What if this life is the paradise we were promised, and we’re just squandering it?

We were never promised a paradise; our religions just tell us that to get us to believe in their beliefs.

You really only need 1 step to manage Social Media:

How do you create a Virtual Reality future if no one wants your Virtual reality future? You double your workforce .

But the investor class is happy because of course it is.

What the fuck is ‘the investor class’? 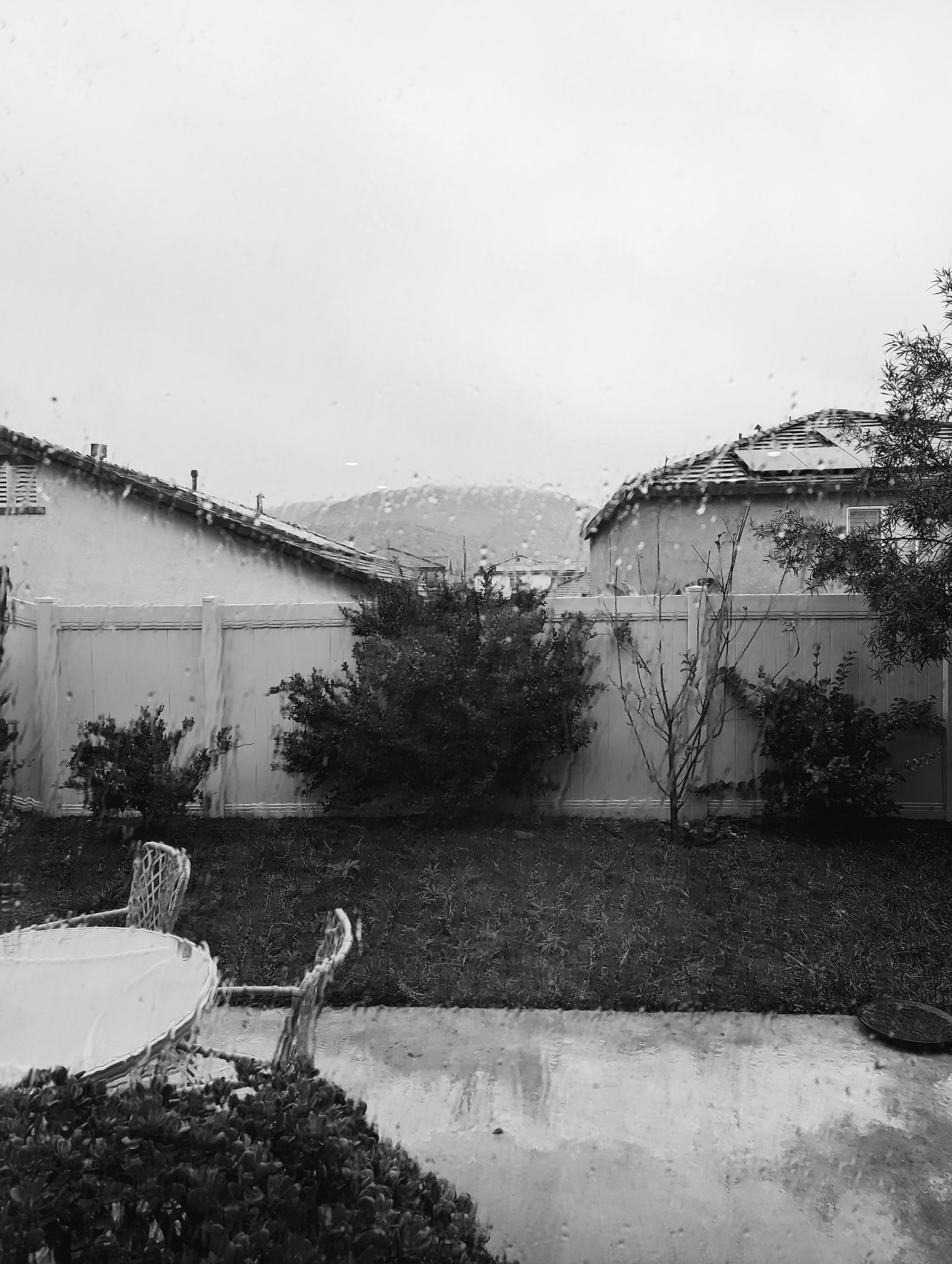 Well, this photo of a woman on a payphone is pretty great. 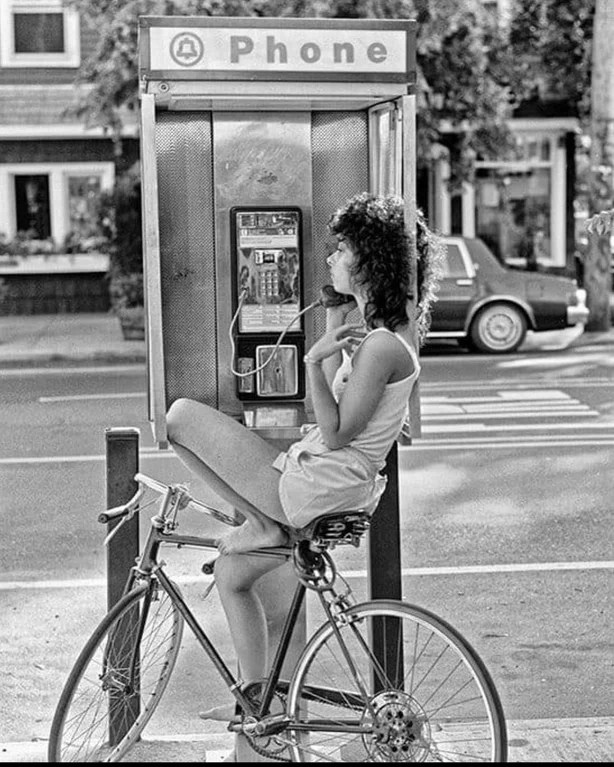 Why does it seem that every article about a MacBook with a touchscreen always seems to assume that touch will be the only way to interact with the laptop?

I wish I lived in a country, world, and society that would look at head lines like this

as proof that my country, world, and society is unjust and unfair and demeaning.

I have seen an awful lot of people blaming this crash on the cars behind the Tesla following too closely.

To those people, I have this to say: Can you stop from 75 mph to 0 on the freeway to avoid a collision at all times?

I saw one car; the fourth in line, a dark sedan, that I would consider following too closely. It’s the fact that a car changed lanes and came to a complete stop in the number one lane of a freeway that caused this pileup, not the trailing cars.

From the linked Intercept article, (emphasis mine)

Secretary of Transportation Pete Buttigieg has also been critical of the emerging driver assistance technologies, which he stresses have not replaced the need for an alert human driver. “I keep saying this until I’m blue in the face: Anything on the market today that you can buy is a driver assistance technology, not a driver replacement technology,” Buttigieg said. “I don’t care what it’s called. We need to make sure that we’re crystal clear about that — even if companies are not.”

Do something about it. Don’t just say it until you’re “blue in the face”. Take action against the companies. Hold them accountable.

While this led to government officials hurriedly imploring the public to not attempt to drive their non-existent trucks into the water on the basis of the claim by Musk, that fact led many to believe that Musk was going to make good on his claim to make a half-truck, half-boat hybrid vehicle and, oh god, I cannot even believe I’m writing this sentence.

Same for us readers:
We can’t believe we’re reading the sentence.